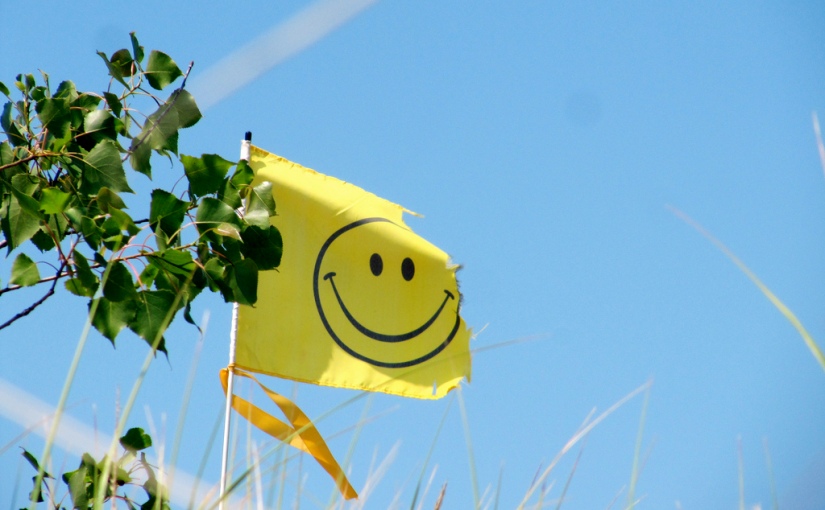 How could I have missed out on Brian Wilson so long?

I’ve owned a CD by the Beach Boys for several years, listened to it occasionally, quite liked it and that was it.

But then, recently, searching for a good DVD to watch (yes, I do belong to those few old school people who still listen to CDs and rent DVDs from the video store) I came across this biopic about Brian Wilson, entitled “Love and Mercy“. And decided to give it a go, since it seemed to promise just about enough of drama for a solitary evening with myself. And, well, it had John Cusack in it.

And what I saw left me deeply impressed. And got me thinking.

I am aware that what I watched is actually a piece of fiction and that there is not just a slight chance of the story being sugar-coated. Still, after doing some research and after, for the first time, paying actual attention to the music Brian Wilson has created, I am still, if not even more, impressed by this amazing character and the story of his life.

One thing that struck me most was to witness how a guy with such an outstanding talent kept struggling and doubting himself for large parts of his life because of people telling him what he wasn’t supposed to do, that what he did wasn’t good and, what is even worse, what he supposedly could not do. It virtually hurt to see how he, as a result, kept himself back for such a long time and just did not dare let out what treasure was inside of him.

So there was his father who kept neglecting him and turned him down time and again, telling him his music simply was not good enough. And even when he had been successful with the Beach Boys for a while, he still lacked support from his fellow band members. Who, constantly pointing to what people would be used to and allegedly wanted to hear, tried to cling to the success of their beginnings and were reluctant to try something too innovative.

As the story unfolded, I watched these dynamics continue when, later in his life, a therapist made him a captive of a diagnosis that, as turned out later, was wrong. So Brian Wilson ended up being badly drugged, constantly monitored and bossed around like an unlucky child.
Not able to be creative at all. And seemingly believing in all these limits the alleged diagnosis was imposing on him.

Luckily, someone reminded Brian Wilson of his possibilities and his family took action. So that, eventually, he was freed from his manipulative therapist’s clutches.
A few years later he got married; and, finally, he got to publish this amazingly innovative and highly acclaimed album “Smile” which had been waiting for publication since the sixties.

Since I discovered it, this album has been my constant companion and keeps consoling me whenever I run the risk of loosing faith.

Apart from the fact that in Wilson’s case, he was misdiagnosed, I know from own experience how a diagnosis – even a correct one – can hold you back. In fact, I have lived large parts of my life believing in the things I could not do or was not able to achieve due to my unconventional heart. When it comes to a heart condtion – or any kind of “medical disorder” – the media are full with stories telling how badly off these patients are and what problems and limitations they face. While doctors try to help their patients by correcting or curing their disorders.
And while I know it to be true that, yes, such a condition does bring limitations and problems, I think that by exclusively focusing on what is wrong, and what is impossible for these people, we only add to the burden they carry anyway.

Speaking of limitations, I am pretty sure that it doesn’t even need a diagnosis for people to feel limited, if they only listen to all these omnipresent voices telling them what is impossible and how they could not succeed. How they were not good enough in what they did or how they were bound to fail with their ideas and dreams. And also this, I have experienced myself.

So I am thankful that I stumbled across this movie, Brian Wilson’s music and the tragic, yet inspiring story of his life. I was lucky enough to find this video of his live performance of “Smile” on youtube, and I guess I do not have to mention that by now I own the DVD.

Because this music has been a constant source of inspiration and comfort to me and it keeps reminding me of what is possible if you free your mind from the idea that you can’t make it.

So  why not focus on what IS possible for once? And why not ask yourself what COULD be possible, if you only tried?

And then see what happens?